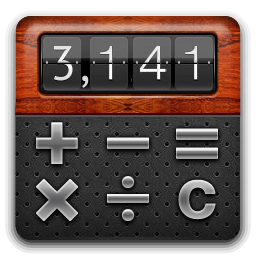 EVD for Election and Voting Day

MEM for Mass mailings and surveys

VDM for accounting delivery of cars from the USA

IJI IT GROUP has experience in creating, registering and promoting online games.

The company IJI IT GROUP cooperated with the company INFOMEDIJI D.O.O. on the online game A.A.A.Team.

This is a game for all fans of shooters and action games, war gamers, online shooters, and all players who want to make good punch to the enemies on the battlefield!

Game genre – First person shooter. Unlike many games of this genre, A.A.A. Team allows you to move through different periods of human development and to wage a fierce struggle with dark forces of the time. Available to you, as all your favorite storming buildings with modern weapons, as siege of medieval castles! The game allows you to play simultaneously to eight players team up to fight for life individually or all against all.
The battle began, and only depends on you win! Before installing A.A.A. Team make sure your device has at least 2.5 GB of free space.

For optimal performance, we recommend that you restart your PC after downloading the game and close all other applications before running A.A.A. Team.
Supported languages: English.

IJI IT GROUP © 2017 All rights reserved. When using the site materials reference to the source is required